Written by
Jonathan Salmon
Published
06 May 2020

First off, I would like to thank Igiugig Village Council for allowing me to become a part of the team over the past year. Since returning home, the RivGen® Project and Ocean Renewable Power Company (ORPC) have become a daily interest. While looking at all that has been accomplished, I realized we haven’t been providing information to every platform! Seeing as how this is the 1st update I have been tasked to provide, we will start from my beginning, and not the project’s inception.

I was asked to operate one of the vessels starting in June 2019 and have been running the Chulyen since then. The RivGen® arrived on barge after a portage from Williamsport, after a barge from Homer, after a long trek across the U.S. from Maine. Iliamna Lake Contractors, with ORPC staff present, assembled the device and moved it into the water. Tatyana Zackar was waiting in the lake, leading the safety vessel, and we were ready for “on water testing.” Everyone was pleased with how the device floated and I found that it was easily maneuvered. Being a one-of-a-kind device, I was more surprised at how well it sank.

We then tested the largest and meanest looking anchor I have ever had to deal with. Now that we can move, sink and anchor the device safely, we headed to the mighty Kvichak. The process is as follows: device attaches to mooring lines, power and data cables are hooked up, and device is sunk (deployed) and marked with buoys. After all the tense mornings and late-night ponderings, it feels good to sum up the process so easily.

The RivGen® was put online with the help of Dave Hostetter, Igiugig Electric Company, and Ben Hopkins, 49th State Power. The device is rated at 40 kW with 2.25 m/s of river flow, which equates to about 5 mph. The initial power tests didn’t last too long as the foils had a failure and several detached from the turbines. With stomachs in throats, the device was brought back to the beach and retrofitted with clamped foils to continue testing through winter.

Round 2 of testing quickly showed the retrofit had lost efficiency but could still produce power to put on the grid. To prevent underloading the generators, the device is limited to operation only when the grid calls for loads greater than 30 kW. I then noted how much power was put onto the grid through weekly correspondence with Ryan Tyler, Chief Engineer. This got me going in terms of home electricity usage, because I have an electricity bill and pay close attention to my personal power usage. I averaged the monthly electrical use of continuously occupied houses in Igiugig for the prior two years. I noted that during the week of power production in February, the device produced enough electricity to power 2.38 homes for a month. Now there’s data that’s interesting! 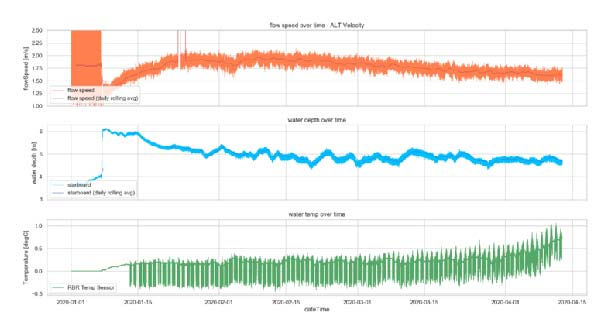 Some of the fun data ORPC provides include water flow speeds, water temperature, and river depth. Note that at the beginning of January, the data is flatlined. This was due to a frazil Ice occurrence when the water temperature dropped below freezing. Ice accumulated on the device and brought the RivGen® to the surface! The mooring system held fast, and a sunny day sent the device back to the bottom unscathed. Being the first of its kind, every upcoming event is a new one for us. After a bitterly cold winter, with Lake Iliamna frozen solid, ice out is coming up next. Over the course of the past year, the events and data have all been interesting. Working so closely with ORPC, we have become distant acquaintances. I asked ORPC Manager, Susy Kist, for some photos of folks that are often only heard over the phone (see photos at end of article).

With a new “1st” every day, stay tuned next month for more updates and backstories. Be sure to check out some of the great footage of the device as well! 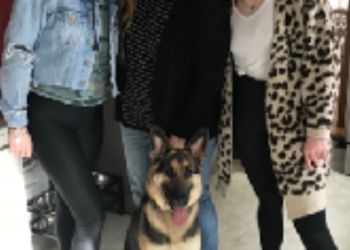 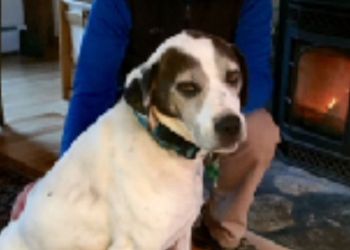 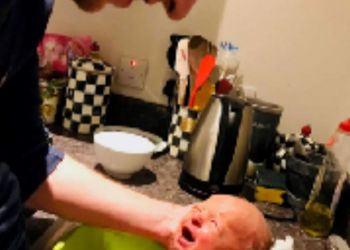