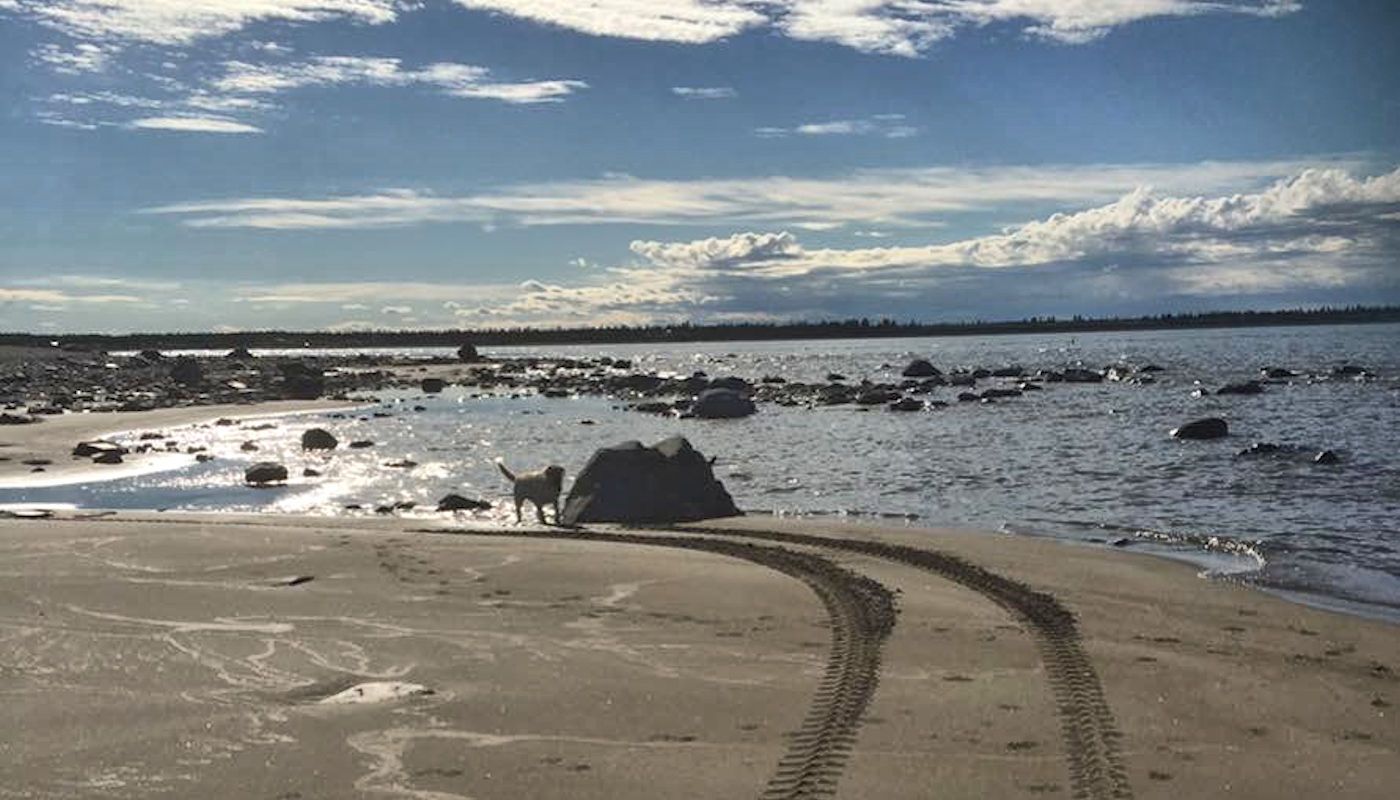 Igiugig (pronounced "iggy-AH-gig") is a small village of 68 residents (as of 2020 census) located in southwestern Alaska, on the south bank of the mouth of the Kvichak River and Lake Iliamna. The village is 48 miles southwest of Iliamna, Alaska and 56 miles northeast of King Salmon, Alaska. The village's population consists mainly of Yup'ik Eskimos, Aleuts, and Athabascan Indians.

Igiugig maintains a school, library, computer lab, post office, general store, health clinic, airport, Russian Orthodox Church, an EPA office, volunteer fire department, and a VPSO. Additionally, there are 22 currently occupied houses within the village as well as numerous hunting and fishing lodges which are based out of the Village.

Like most villages in the area, Igiugig has many rich Native traditions. One important part of life in the village is subsistence living - hunting, fishing, and gathering local plants, as well as cooking unique dishes made from these local foods. Another important facet of village life is passing along the Yupik language the many of the older residents grew up speaking, as well as tribal traditions such as respect for village elders.

Most residents of the village engage in subsistence activities to support their families. Villagers also work directly for the Village Government, or for the Iliamna Lake Contractors - a SBA 8(a) general contracting company operated by the Village.

Igiugig is accessible primarily via air and water - there are no dedicated roads which lead to the village. Charter flights are available from Anchorage, Iliamna, and King Salmon to the village throughout the year. Barges deliver supplies and goods from Naknek during the summer and fall months provided the Kvichak River is high enough for travel. Villagers use boats, ATV's, and snow machines as primary modes of transportation. Trails exist to several surrounding villages including Kokhanok, Levelock, Newhalen, and Iliamna.