This year’s school trip to Washington D.C was a hit. The Igiugig school would like to thank those who donated, they helped make this trip happen.

The trip kicked off with a group of 28 people. We took off from Anchorage, to Seattle, a layover in Chicago and finally, Washington D.C.

The group was split into two separate apartment buildings one block away from each other. Each day in D.C, we visited a handful of the Smithsonian museums.

On the first day the group was able to meet with the Head Director of The Smithsonian, Kirk Johnson. He gave the group a behind the scenes tour of the museum of (Natural history) where the group looked at ancient native artifacts and archives.

Over the past week we set out to go to different museums such as the National Zoo, Natural History Museum, Air and Space Museum, and the American Indian Museum. We also had a chance to go and visit a number of monuments while in Washington D.C., such as the Lincoln Memorial, Jefferson Memorial, Martin Luther King Memorial, Theodore Roosevelt Memorial, and the Washington Monument.

Overall the trip was very educational and beneficial for the cognitive awareness of our native culture to our youth. 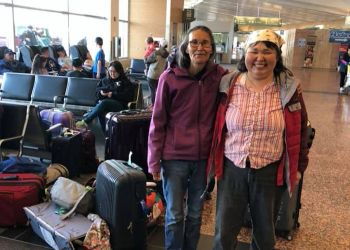 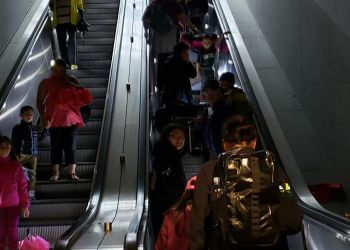 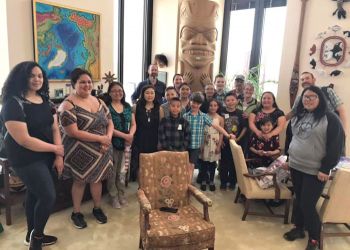 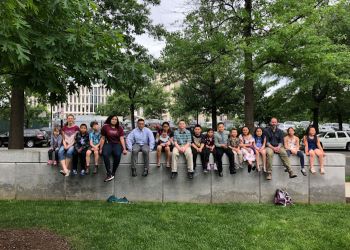 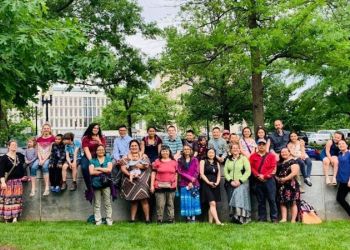 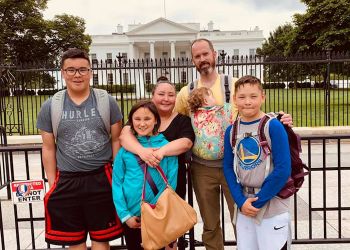 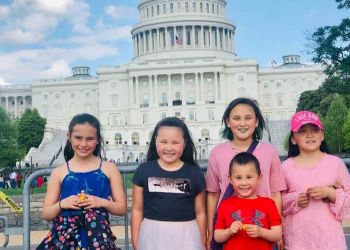 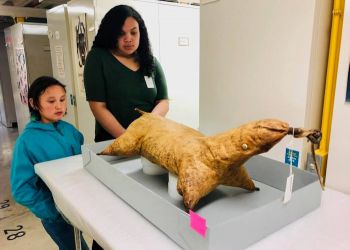 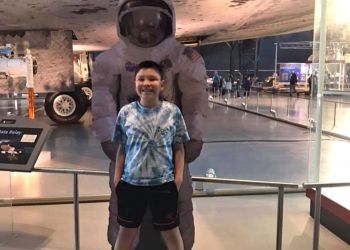 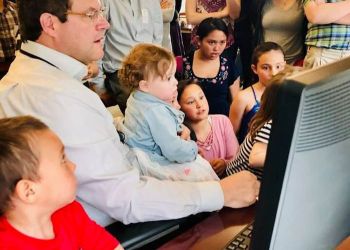 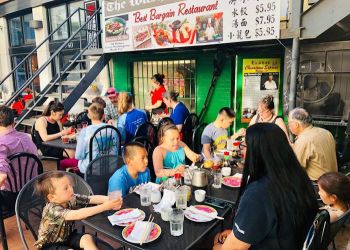 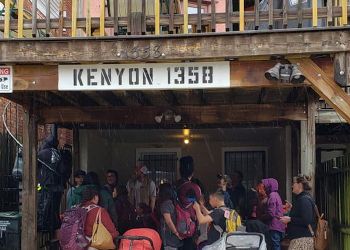